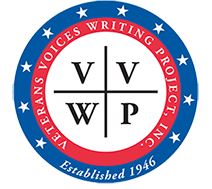 Pen Celebration, at the WWI Museum: 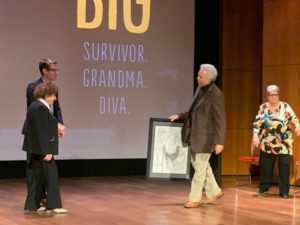 The Pen Celebration, at the WWI Museum, Kansas City featured holocaust survivor Sonia Warshawsky as the keynote speaker. Mr. McLain was privileged in reading two poems on the holocaust, one which was published in Veteran's Voice's magazine.

McClain also presented a portrait of her and her experience at Auschwitz. PBS interviewed Bruce, discussing the role Veteran's Voice's writing Project plays in the lives of veterans. Sharing their experience with others through writing, whether through poetry, prose or short stories.